Lina Tsaltabasi: Its time to stop femicide and look for solutions 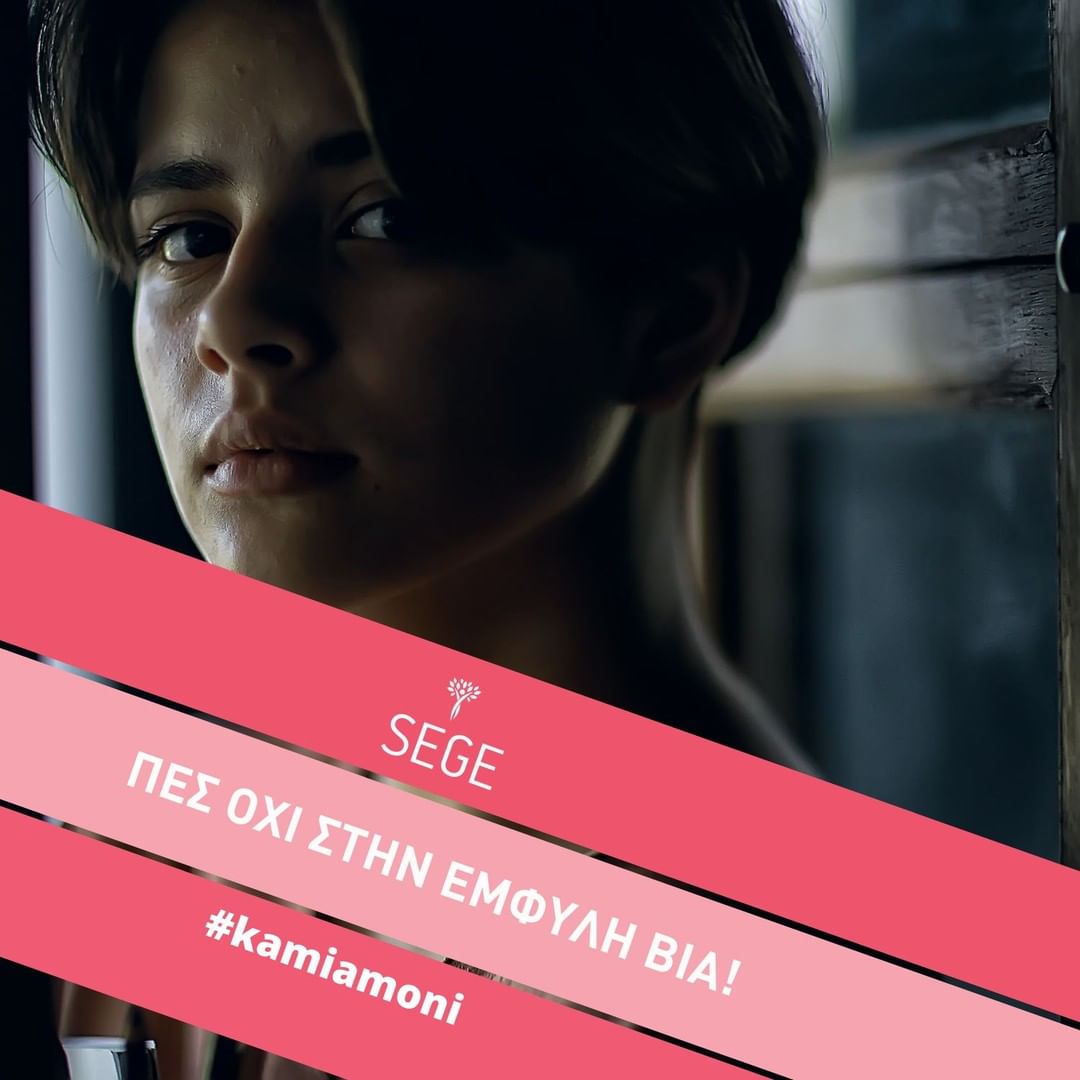 We count one more femicide in Greece in 2021, with nine female victims in just seven months. Already during the first half of 2021, 4,000 calls have been made to 15900, the SOS hotline for victims of abuse, of which 2,869 related to incidents of domestic violence. In the first fortnight of August alone, 554 complaints of domestic violence were reported, while 332 arrests were made for the same period.

The numbers speak for themselves and have caused everyone’s ire. The Greek Association of Women Entrepreneurs – S.E.G.E., which has always been concerned about the aspect of gender-based violence and fights for its elimination, proves it with actions.

Abuse does not discriminate

Femicide, a phenomenon that is unfortunately growing at a rapid pace in our country, is in most cases, if not all, the result of gender-based violence. From women who are trying to spread their own wings, to established professionals, the abuse begins with an escalating behavior with verbal harassment, abuse and even results in the tragic loss of these women.

Support actions of S.E.G.E. on issues of gender-based violence

S.E.G.E. is on the side not only of the women entrepreneurs who make up all of its members, but also of every woman in need. Having developed an extensive network of women volunteers and members, but also with the offer of its Board of Directors and its employees, it organizes both empowerment and support actions for a number of benefiting women, as well as anonymous targeted support actions in individual cases that need immediate help.

More specifically, only within the last year, S.E.G.E. stood by the side of women, five (5) in total, who found themselves in a situation of need, without being given the opportunity to be accommodated in state structures and shelters. “S.E.G.E. thanks to the help of his network and with his direct intervention, he managed to secure shelter, feeding and protection for these women and also for their children, and for that we can be proud and hopeful”, pointed out the President of the S.E. GE, Mrs. Apostolina Tsaltabassi.

In addition to the “immediate response” groups, in the last five years, the Association of Business Women of Greece has undertaken to train and inform 82 women through mentoring programs and 104 women through economic empowerment programs. “There is no prevention of domestic violence without economic empowerment of the victims,” said Ms. Somersault.

For a phenomenon that is on the rise, institutional measures should be taken not only to deal with it but also to eliminate it once and for all.

No femicide is justified!

You can also add the profile frame to your facebook profile as the minimum support in our effort! 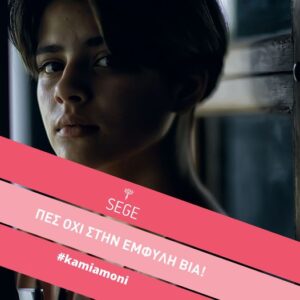 A self-financed action of the Greek Association of Women Entrepreneurs
We use Cookies to improve your experience and ensure the smooth operation of our website.
SettingsAccept all
Manage consent

This website uses cookies to improve your experience while browsing. Of these, cookies categorized as necessary are stored in your browser, as they are necessary for the operation of basic functions of the website. We also use third-party cookies that help us analyze and understand how you use this website. These cookies will only be stored in your browser with your consent. You also have the option to opt out of these cookies. However, opting out of some of these cookies may affect your browsing experience.
SAVE & ACCEPT
Quick
exit